Sensational director Puri Jagannadh is known for transforming the lead actors in his films. He is currently working with Ram for iSmart Shankar and the shoot of the film is happening in and around Goa. Ram will be seen as a stylish hunk in the film and he is said to have put on huge weight for the film. Ram himself revealed his muscular look for iSmart Shankar through his official social media page. Nabha Natesh and Nidhhi Agerwal are the heroines and iSmart Shankar releases during May. 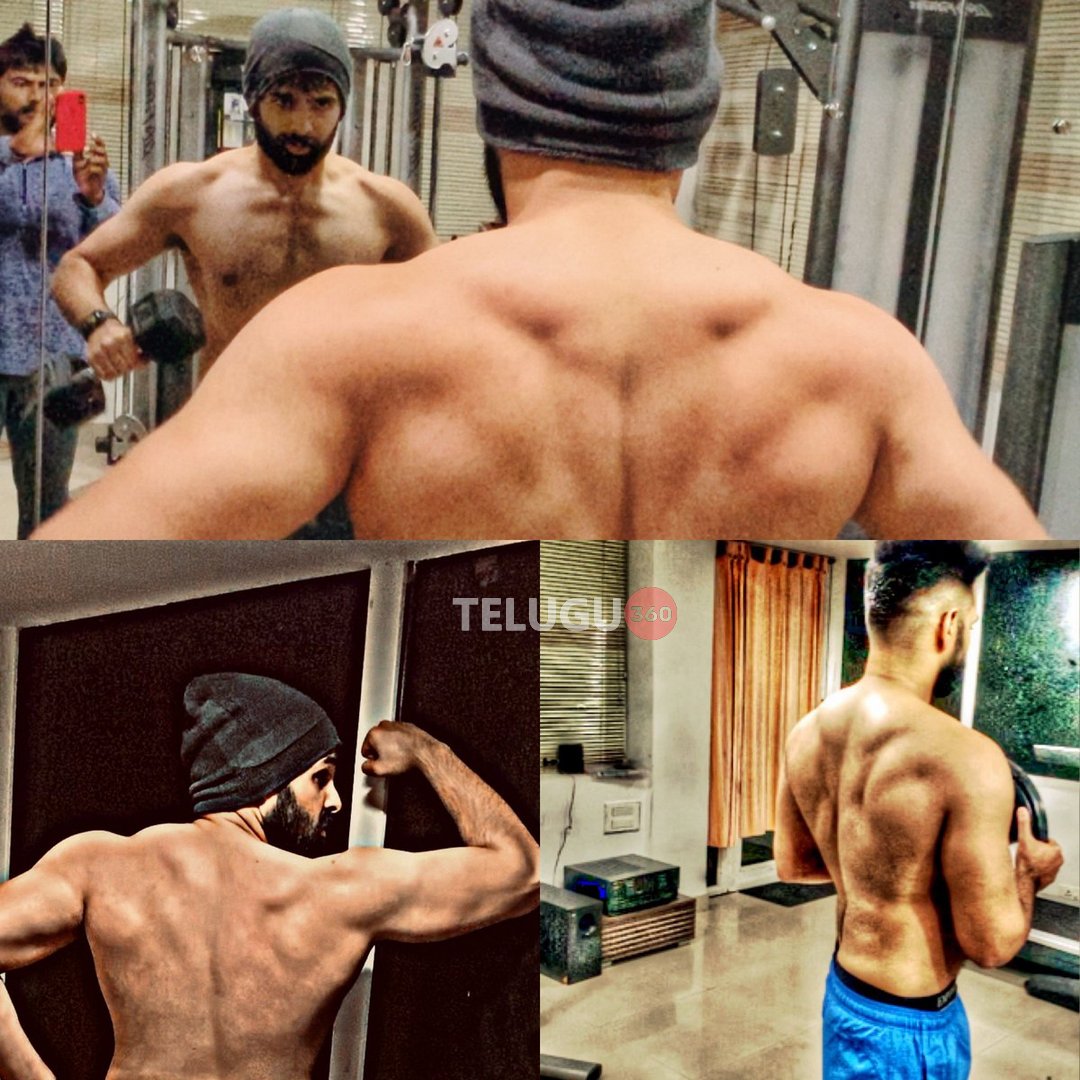